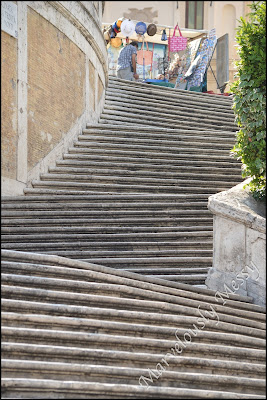 Every day of our trip through Italy, Switzerland, and France was organized by ourselves. Every day except one: we took a day long tour in Rome, with a local named Pietro, who drove us around in his air conditioned van and chatted the minutes and hours away with stories of government corruption and of fights between famous sculptors. We zipped from major site to major site, taking a minimal amount of time to soak it in before moving on, which suited us just fine; there was a heat wave throughout Europe this past July and that is not something you want to linger in!! 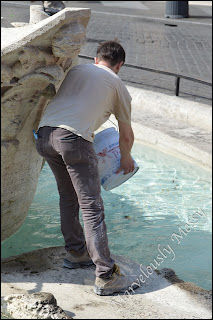 We saw the Spanish Steps, which then led down to a lovely little square in a very chintzy part of town. In the middle of this area was a fountain made by Bernini's father. It still works perfectly well and looks incredible. In the photo above, you can see how unimpressed the Roman's were with it; that man is standing on it in work boots covered with cement dust, using it to fill up a bucket to, presumably, make some more cement nearby!! 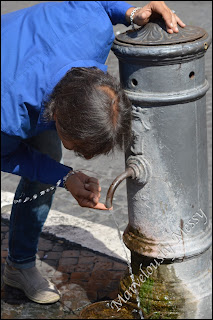 This is Pietro, our guide, showing us how to use "The Big Nose" fountains that you can find throughout the city. Put your finger in the end of the fountain, and voila!!

One thing that you'll notice about a lot of my photo's is that they don't really offer very many wide views. It feels like I'm always zooming in. That's because I am. You see, I had planned on using my cell phone for bigger scenery photo's in lieu of bring a smaller lens and adding more weight to our luggage; instead, I just brought my larger telephoto lens. The first day of our European vacation I had my cell phone stolen,  along with a box of pizza. Honestly, I thought it was hilarious. I had left it in an obvious place and forgotten about it. Some lucky Roman got quite a treat that night!! 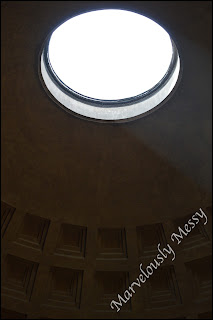 The Oculus of the Pantheon
The Pantheon was one of those buildings that was amazing to see and disappointing at the same time. The Pantheon's dome in still, 2000 years after being built, the largest unsupported concrete dome anywhere in the world. The building itself is a marvel. It has been used almost continuously since it was created, and unfortunately, those that used it left their mark upon it. What was once a pagan site dedicated to all gods, was transformed into a Christian church. 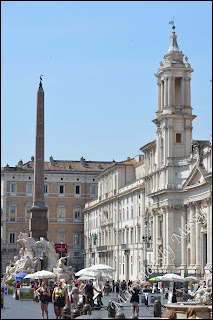 Piazza Navona
Pietro was smart enough to bring us to Piazza Navona, my favorite square in Rome and the one I had heard the most reviews about. We visited during the day and knew that we would have to be back at night. Nighttime is when Romans take their evening stroll and cool down from the heat of the day. 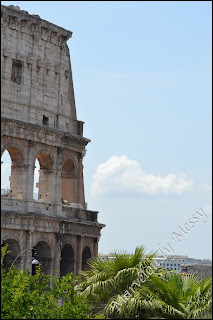 Of course, we also visited the Colosseum. With a little trickery and some tipping, Pietro took us in the quick way to see this famous site. Without him, we would have been standing in line for hours!! It was amazing to imagine it when it looked the way it had 2000 years ago. This place actually had a retractable wooden roof!! Though the activities that took place within the walls of the Colosseum were terrible; it was humbling to be in the presence of such mastery of masonry and architecture. 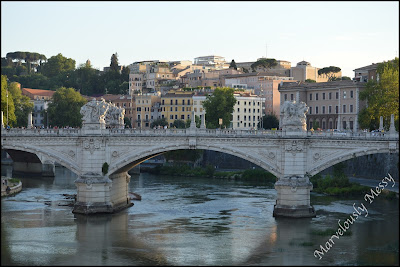 Spending a month in Europe is one of those experiences that you can't really summarize with one sentence, or a paragraph, or even a small essay. I took so many photo's while we traveled, it was embarrassing. And, thrilling, because this trip really helped to cement my passion for photography.  I thought I would share some of them with you. I focused a lot on the people and the eccentricities of the different cultures we encountered, because I knew those were the details I would really want to remember. Anyone who visits Rome can get a photo of the Colosseum. I wanted to find the faces that I wouldn't want to forget.

Like this gypsy woman blowing bubbles with her hands in Villa Borghese. 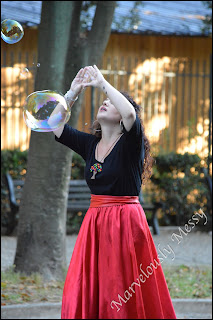 Or, the many lovers: 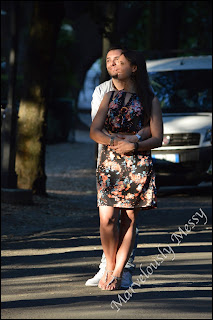 Musicians practicing in the villa, perhaps for their gig at one of the many piazza's later that night. 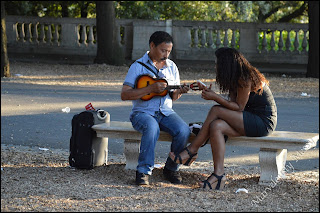 Another musician, this time an elderly one, with years of schooling in classical guitar: 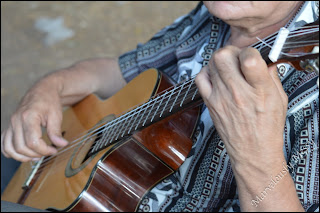 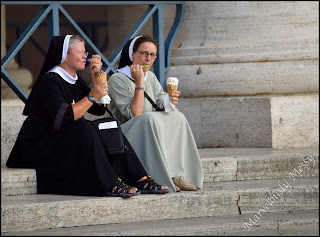 These two felt like a much more real representation of the youth of Rome. 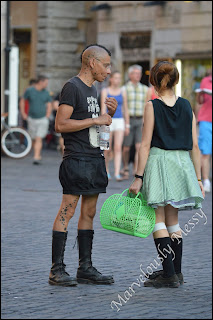 And, another gypsy in a piazza, arranging his roses to sell to the first tourist he finds. 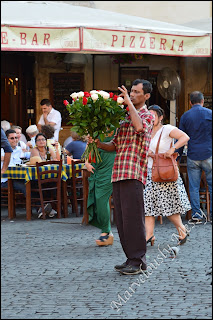 I found an amazing giveaway with really low entries! Go to the

and you could win a

There is a Rafflecopter form at the bottom of the post!